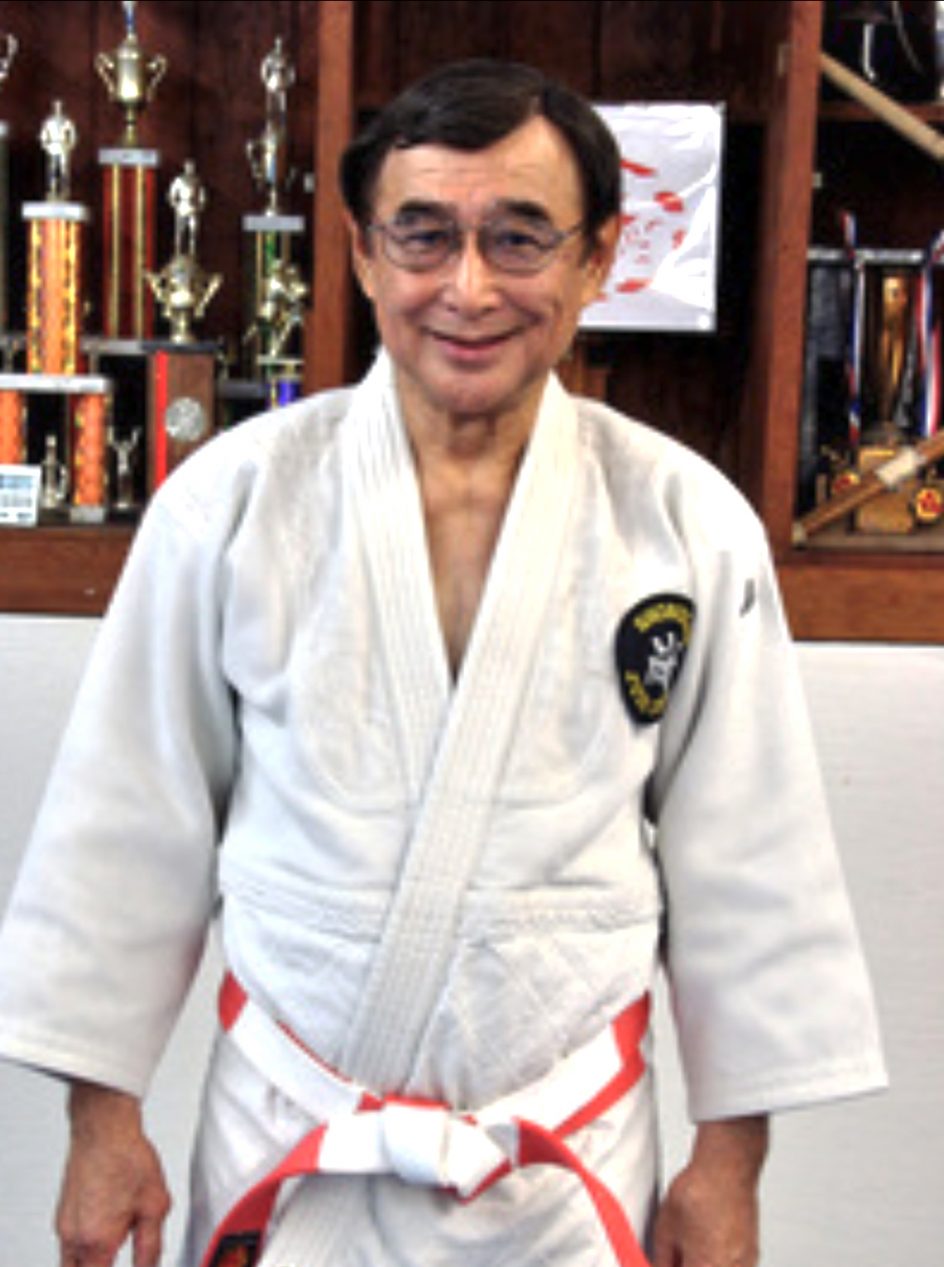 2021 US Judo Hall of Fame Inductee

Dr. Lloyd K. Migita started Judo in 1946 at the age of 7. At 16, he won the Territorial-wide Senior Judo Tournament. He received his Shodan at age 17 and became the assistant instructor at Shobukan Judo Club. He won a silver medal in the 1963 Senior National AAU Judo Tournament and placed second at the United States Judo Olympic Trials at the New York World’s Fair in 1964. At age 24, he was given his Yodan.

Dr. Migita has taught as a guest instructor at various dojos including an Air Force Base near the University of Wisconsin, Madison (1962); University of California at Davis Judo Club (1967-69); and Woodland YMCA Judo Club in Woodland, California (1967–69).

He held positions in the Judo Black Belt Association of Hawaii as a member of the Board of Directors, Review Committee and Insurance Committee. He has also been the JBBAH coach for several Hawaii teams participating in national competitions, the JBBAH trainer for the special senior training program, and a special lecturer for judo instructors and officials at the University of Hawaii in 1983.

We celebrate Dr. Migita’s 74 years of devotion to judo, and sincerely thank him for his contribution to the study and development of judo.